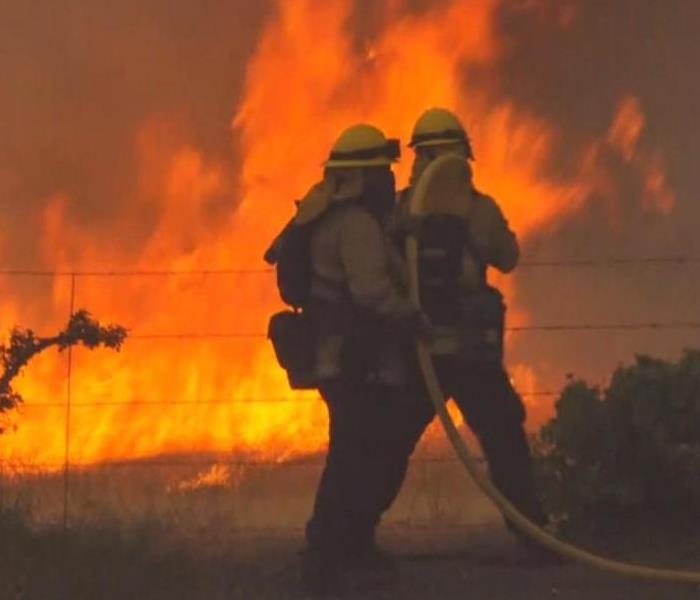 Northern California was declared a national disaster on Aug 4, 2018. There’s been over 5,000 fires that have burned an area of 712,135 acres as of 7th of August. These fires are still ongoing but have already been named the largest in California’s history.

There are many factors that led to the 2018 wildfire season in California being so devastating. One of these direct causes was the increase in dead tree fuel in the state, there was a record 129 million dead trees. The atmospheric conditions aren’t helping the matters either, increasing temperatures and dryness have increased the wildfire risk. Also, home development in these areas has increased over the years it has increased the number destroyed when these events occur.

Along with decreased air quality there have been fatalities associated with these fires. The death toll is up to 12 and there are still people unaccounted for in these communities included firefighters working to put them out.