The Dangers of Nocturnal Tornadoes 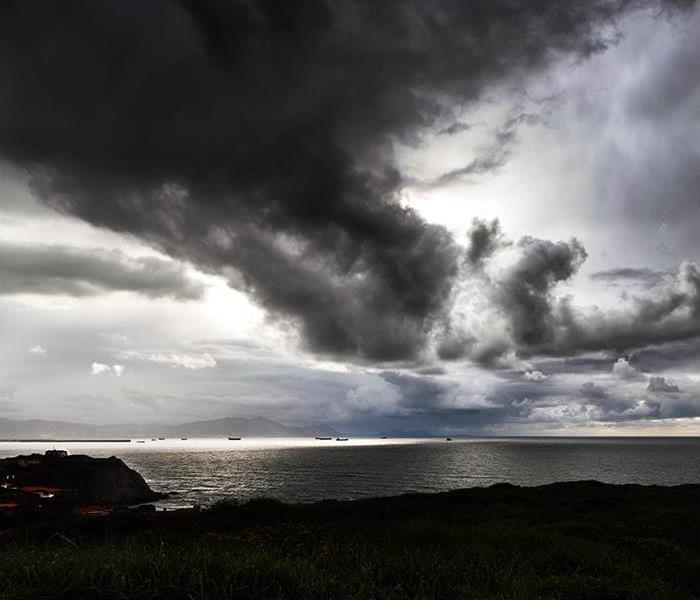 Nighttime tornadoes can be both devastating and deadly.

The recent tornado emergency in Tupelo, MS highlights an uneasy fact about many Southern tornadoes:  They strike in the dark hours of the night.  Tornadoes are massively unpredictable.  A small funnel cloud descending from a strong thunderstorm can explode into a  monster once it touches the ground.  It's bad enough when they happen during the daytime, but the danger intensifies exponentially once a tornado touches ground at night.

Tornadoes that strike between 9 pm and 6 am are known as Nocturnal Tornadoes.  These tornadoes are more than twice as likely to be deadly for a number of reasons.  Primarily, it's next to impossible to see a tornado at night.  Meteorologists rely on storm spotters to let them know if they confirm a tornado on the ground; fewer spotters are on the road late at night, so that makes it more difficult to broadcast precise, accurate information about the location of a tornado.  Not only that, more people are usually asleep late at night, so they might miss the warnings altogether.  While tornado sirens typically go off during a storm, someone who lives further away from the siren might not be able to hear it over the sound of the rain.  A sound sleeper may not wake at all, which could be devastating if they live in a mobile home or other structure unlikely to withstand high tornadic winds.

Nocturnal tornadoes have a higher likelihood of striking in southern states.  The states with the highest percentage of tornadoes that strike at night are Tennessee (46%), Arkansas (43%), Kentucky (42%), and Mississippi (39%).  Southern states are vulnerable to nighttime tornadoes for many reasons.  Winters are generally mild in the South, which means that a tornado can strike at any time of year.  Once the time changes in late fall, it gets dark much earlier, making any potential tornadic weather more dangerous.  Additionally, Southern states have a much higher instance of residents living in mobile homes.  These factors overlap as a very real threat of danger whenever tornadoes are a possibility.

There are some tools available to assist those in vulnerable areas.  The National Weather Service sends wireless emergency alerts, as well as many weather apps available on Android and iPhone.  NOAA weather radios are also available; they broadcast a loud tone, followed by the weather warning.  This could be enough to startle awake a heavy sleeper with enough time for them to get to safety.

Tornadoes are unpredictable and potentially devastating.  Should your home or business suffer a loss from a tornado, SERVPRO of Oxford/Batesville/Clarksdale is always here to help.  Give us a call at 662-281-1881 to discuss your needs.  We're available 24/7/365.  We'll make it "Like it never even happened."