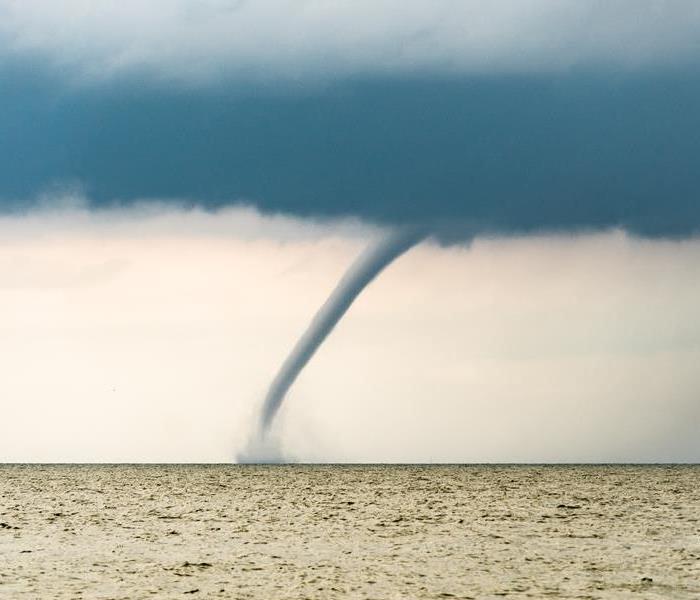 The 2022 Tornado Season has already been incredibly active in the south, and as we enter May, there doesn't appear to be many signs of slowing down.  May has traditionally been the month with the most tornadoes, as the tornado season hits its peak.

That statement hits a bit different when you look at where our tornado season stands when compared to last year.

Here's where we are as of May 1st:

You see the cause for concern.

People who have spent at least a few years in the South have an idea of what to do when a tornado watch or warning is issued for their area.  But a refresher never hurt anyone, especially when the population has grown so much over the past few years!

Tornadoes are a part of southern life during the spring.  Should your home experience water damage from a tornado or wind event, SERVPRO of Oxford/Batesville/Clarksdale is always here to help.  Give us a call at 662-281-1881.