The "I" of the Storm 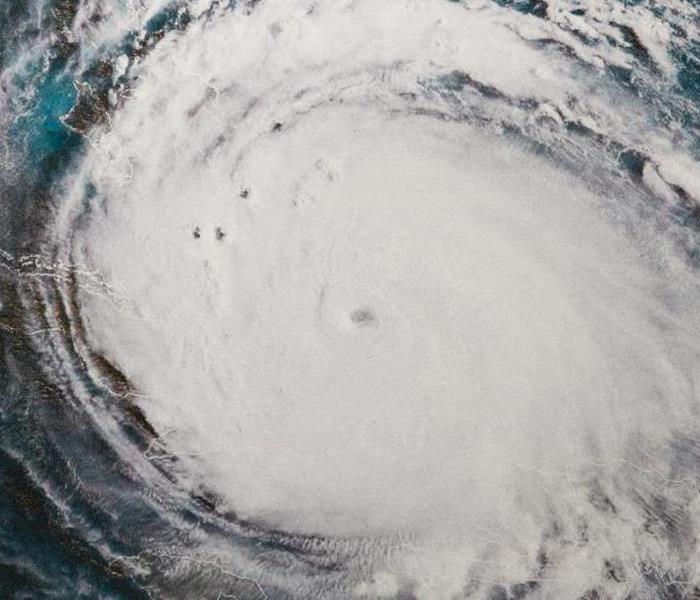 "I" storms usually arrive at the peak of hurricane season.

What's in a name?  Specifically, the names used for hurricanes.  The World Meteorological Organization releases a list of the hurricane names ahead of each year's hurricane season.  In 1979, a  permanent list of names was established by the WMO.  The names rotate on a six-year cycle and are reused unless a name has been retired.

A name is retired when it is associated with a storm that was particularly costly or deadly, like Hurricane Katrina in 2005.

Which letter has the most retired names?

"I" can tell you that, as of the beginning of the 2022 Hurricane season, the letter I has 13 names that have been retired from use:

Here's hoping he's gentle.  Though, should it turn into a major storm, SERVPRO of Oxford/Batesville/Clarksdale is ready to hit the road and help make it "Like it never even happened."